← more from
Wave Records
Get fresh music recommendations delivered to your inbox every Friday. 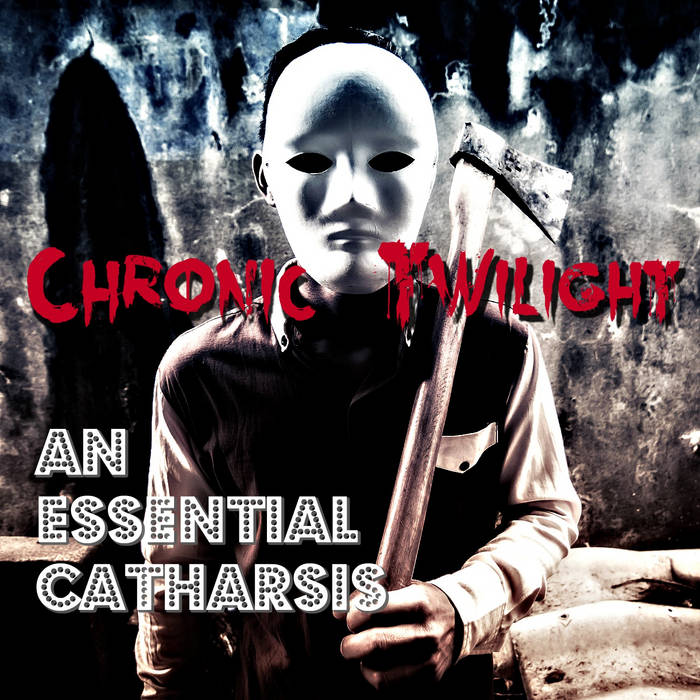 An Essential Catharsis, the third release, and second full-length album by Chronic Twilight, is set to be released on January 1, 2019 by Wave Records. This is Chronic Twilight’s second release through that label, and the album again highlights Michael Louis as a multi-instrumentalist and Darkwave songwriter.

Vocalist Sam Sharp is welcomed to the fold as lead vocalist on the album’s third track, The Anatomy of Poison. She lends a dreamy, Shoegaze element to the otherwise somber backdrop of the song.

An Essential Catharsis features nine brand new tracks, offering a well-rounded approach to songwriting, and subsequently speaks well to the album’s DIY production. The ballads, Coffee for Two, and Dire Transgressions, are countered with brooding, yet catchy Gothic Rock anthems like I’m Alive, and Rabid.

The album is firstly available as a digital release on Wave Records’ Bandcamp page, with all other major digital music retailers to follow. Physical CD copies can be purchased, as well, through Wave Records.

Don’t miss out on this modern Darkwave masterwork!

A new, full-length album, Deadlight, is due to be released 10/8/2021. The album takes new musical twists and turns, with the addition of Andrew. Stick around for more updates and content! ... more

Bandcamp Daily  your guide to the world of Bandcamp